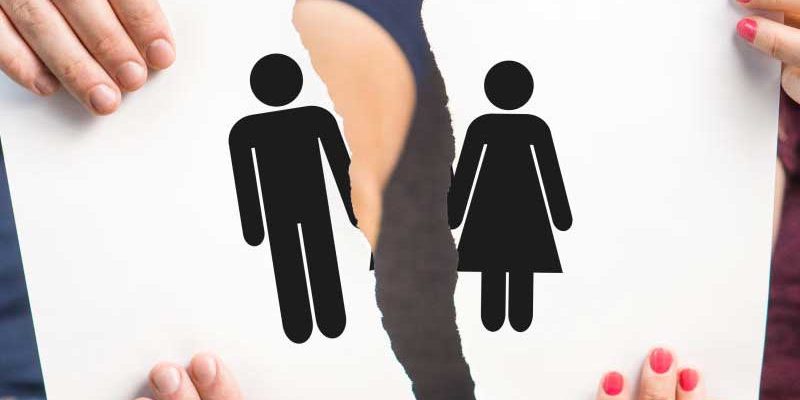 Bitter battles between two partners cannot be the option to settle issues of child custody and access if a divorce is inevitable. When parents divorce, having custody of the child only implies who the child will physically reside with both the parents continuing to be natural guardians. The custodial parent will be the caretaker of the child who is responsible for their medical, educational and emotional needs but the non-custodial parent does not lose the rights over the child and will have the privilege of access. However, over the years, there has been a shift from custody and access being the parent’s right to a child’s right. The non-negotiable principle on which custody is decided upon is the welfare and best interest of the child.

The only criteria that are taken into consideration are the emotional, educational, social and medical needs of the child and who can provide it. However, this does not mean that the parent who earns more gets custody over the child. Instead, their capacity to provide a safe and secure environment is what matters. For example, a non-earning mother will not be disqualified. However, the earning father will be requested to give child support. Even though the mother is the preferred custodial parent when the child is very young, once they reach the age where they can think for themselves, their opinions will be considered while deciding custody and access. The belief that as soon as a child reaches a particular age, the father will have uncontested right is wholly misplaced and wrong. The principle of the best interest of a child would also apply in the case of mutual divorce. They will have to decide who the child will stay with, what the terms of access will be, and how the living and educational costs of the child will be met. 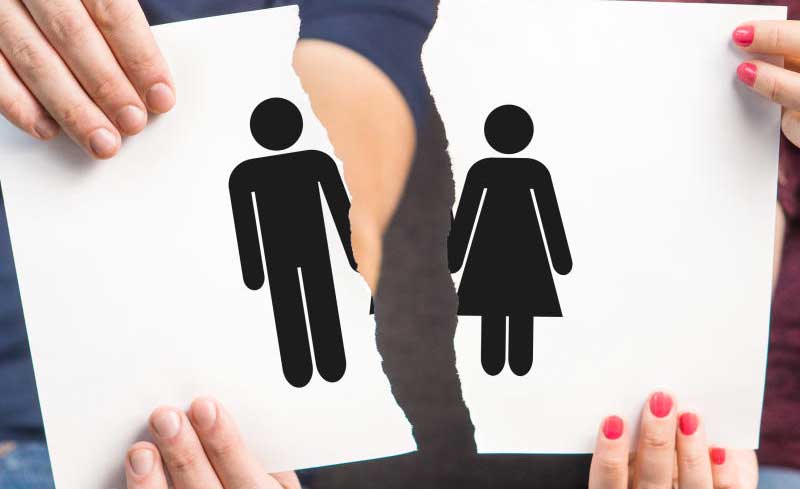 Parties today have better-negotiating space when more innovative terms are involved like joint custody. Joint custody is a relatively new concept which does not exist in statutes but evolved when negotiating divorce settlements. In the case mentioned above, both the parents will have legal custody, but only one will be the primary caretaker and have physical custody. The non-custodial parent will be entitled to daily, weekly, fortnightly or monthly access. It could just be a day or overnight access with a gradual increase which includes weekend or vacation depending on the terms agreed upon like access on special days, etc. It could be free access with no fixed schedule as well, but according to the convenience of both the parents as well as the child. If the parents are on speaking terms, they could include the non-custodial parent’s right to school events and other recreational activities.